Proud to be an

Care Through The Millennium (based in the West Midlands) was founded in 1996 by Christopher and Sue Higgins with the main aim of creating a caring family environment offering the highest levels of care and support to the service users who live in our homes.

In July 2015, due to the continual success of CTTM and in order to secure the companies’ future Chris and Sue took the decision to become an employee owned organisation (EOO). An EOO is a company that is run in the best interests of the employees by a board of directors and trustees.

We currently have a workforce of around 300 staff based in our care homes, supported living service and head office.

We are extremely proud of our organisation and the team we have assembled to service and promote our business.  It is fully understood and readily accepted, that our employees are our most valuable asset and the key means by which we can achieve our goals of growth and ongoing success.

Across The West Midlands

CTTM own and operate a large number of specialist care Homes and rehabilitation services across the West Midlands for adults with learning disabilities and or mental health illness and mild to extreme challenging behaviour. We also provide Supported living services for vulnerable adults. 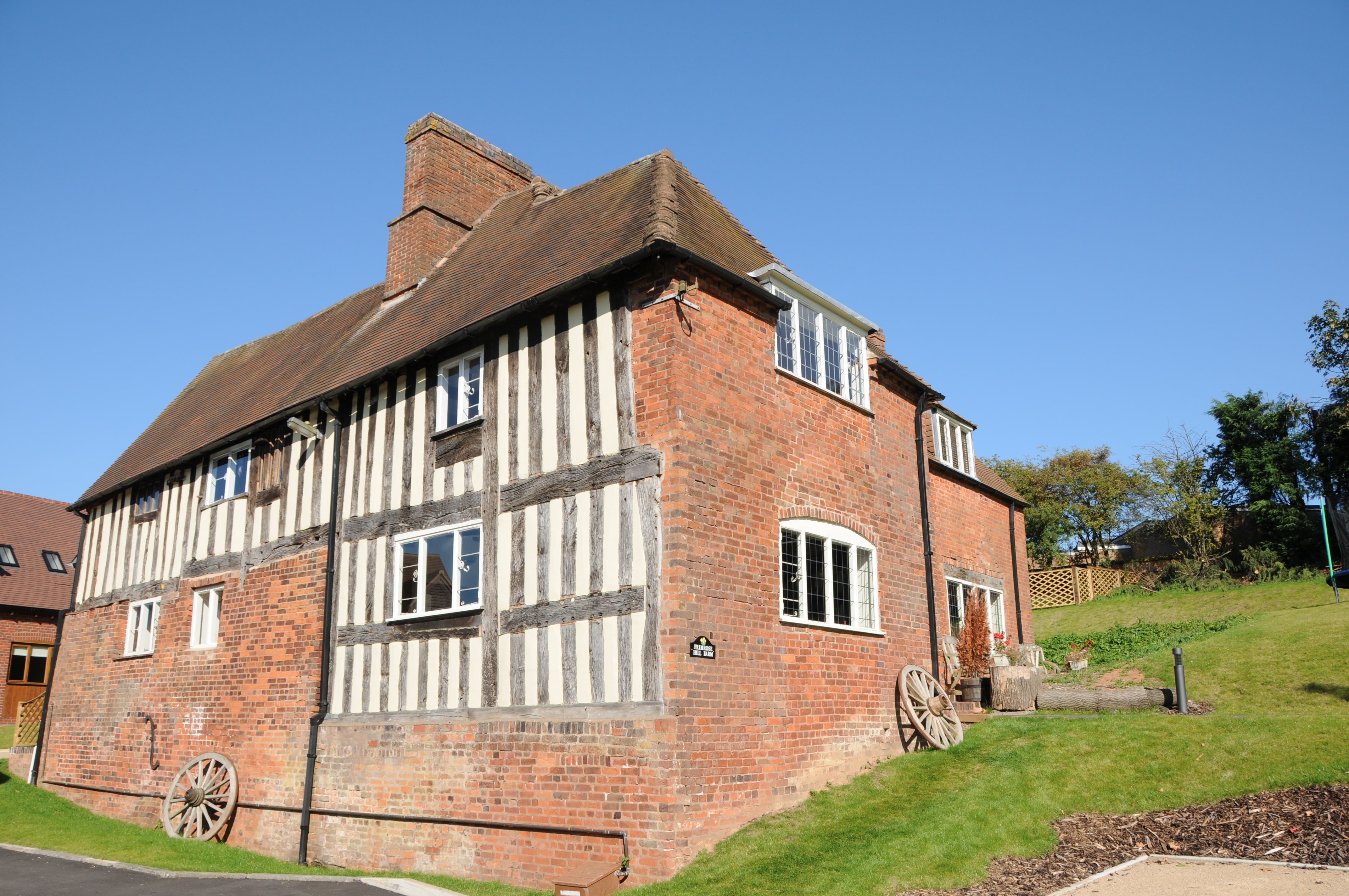 Our People Truly Are..

CTTM believes its employees are its greatest asset and recognises its responsibility to ensure they are afforded appropriate development throughout their employment. This development begins at the Induction stage when a new employee joins. Our aim is to support and develop employees in their role so that they feel confident to undertake the responsibilities placed upon them and ultimately are able to contribute to the success of the organisation.

We are a caring organisation, we pride ourselves in the high level of support, care and facilities that we offer our Service Users, who remain our number one priority at all times.

At CTTM we work together as a team to ensure the safety & welfare of our Service Users and employees at all times.

We recognise that the motivation, performance and quality of our employees are key factors to our success and are committed to assisting every employee to reach their full potential. We advocate promotion based on merit, and where possible strive to recruit from within.

We understand that at times working with our Service Users can be a challenge and strive to ensure that our employees are recognised and rewarded for their hard work and loyalty.

We are dedicated to ensuring that our Service Users and Employees are treated fairly and as individuals, we also strive to make sure that our differences are valued and respected.

“At Care Through The Millennium we focus on specialised quality care within a supportive environment, designed to give each of our Service Users the best possible treatment and the opportunity to maximise their potential” 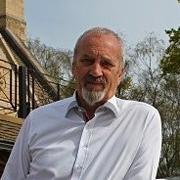 Chris is the Chairman of CTTM.

Profoundly affected by his Mother’s death through lack of proper care practices in the residential home, Chris looked at his own life and had the vision to set up him own home which would support individuals in the way that he would have wanted his Mother to be supported, he was determined that only the highest quality of care would be good enough. His vision lives on today.

His first home, Hillside, was, not surprisingly, for Elderly Residential Clients which he opened in 1986. This successful home is still owned and run by CTTM today and supports elderly individuals with a learning disability.

In 1996, Chris and his partner Sue founded a new company called Care through the Millennium (CTTM).  The company has gone from strength to strength and now supports in the region of 100 Service Users and over 300 hundred team members. In July 2015, CTTM became an Employee Owned Organisation. 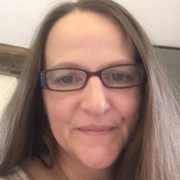 Jane joined CTTM in August 2009 as the HR and Training Manager, she gained promotion into the role of Head of Human Resources and in July 2015 was promoted to the HR Director, she is a member of the board and is passionate about employee development and encouraging individuals into the sector.

Jane holds a Post Graduate Diploma in Human Resource Management and a Level 4 Certificate in Education and Training. 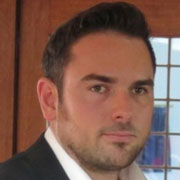 Thomas initially joined CTTM in October 1999. Thomas excelled and quickly progressed gaining levels 2, 3,4 and 5 in care. In 2009 he achieved promotion to Registered Manager. Thomas then gained a further promotion into the roles of Operations Manager and Operations Director. In 2017 Thomas was promoted to Managing Director with operational responsibility for the organisation. Thomas is a member of the Board of Directors and is passionate about ensuring that CTTM provides the highest quality of service to the individuals that we support.